A multi-disciplinary research collaboration
between MIT’s top engineers and
neuroscientists to pioneer targeted
therapeutics for early-stage Parkinson’s
disease, using nanotechnology and
foundational breakthroughs from one of
the world’s top research institutions.

The trio has developed one of the world’s smallest drug delivery systems, a micro-probe capable of delivering drugs to and simultaneously recording activity in targeted areas of the brain. They have also created an integrated brain implant platform capable of monitoring neurochemicals for several months and longer.

Langer, Graybiel, and Cima are now proposing a concentrated, accelerated effort at MIT that will comprehensively identify therapeutic targets for Parkinson’s; develop a molecularly-targeted intervention to halt early-stage Parkinson’s; and create a closed-loop, multi-focal therapy for restoration of health in individuals with Parkinson’s without daily maintenance or side-effects.

Major aims of MIT’s Parkinson’s Initiative over the next 8 years include: 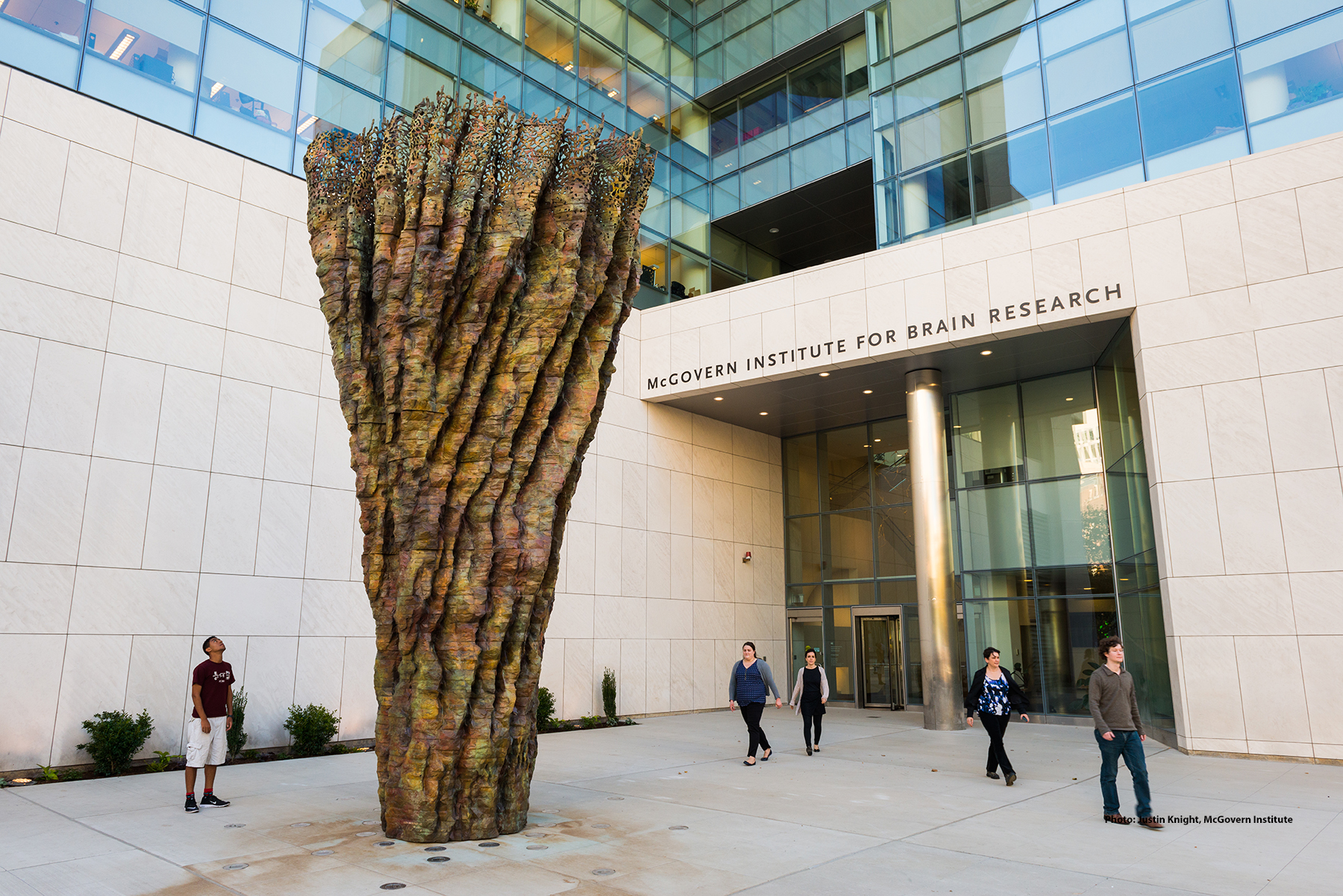 Why Invest in this Effort?

Parkinson’s disease is a progressive degenerative disease that affects the brain and central nervous system. Approximately 60,000 Americans are diagnosed with the disease each year, and Parkinson’s is currently the 14th leading cause of death in the U.S. Scientists and clinicians have developed several very effective treatments for Parkinson’s, including systemic drug treatments and deep brain stimulation technologies, but such therapies lose their effect over time, requiring higher doses to target symptoms, and are not beneficial for all patients. The time is now to create the next generation of revolutionary therapies and dramatically improve the lives of individuals with Parkinson’s.

The three researchers have more than 1,500 patents between them, including several discoveries pertaining to Parkinson’s genes and therapies. They have developed one of the world’s smallest drug delivery systems, a remotely controlled micro-probe capable of delivering minute amounts of drugs to and simultaneously recording neural activity in specifically targeted areas of the brain in animal models. They have also created an integrated brain implant platform capable of monitoring neurochemical levels in the brain for several months and longer, important for monitoring disease development and the efficacy of any therapy.

Graybiel’s team discovered the CalDAG-GEF gene family, key genes involved in levodopa-induced dyskinesia that may be important therapeutic targets. This past year, Langer and Cima announced the creation of a microchip that delivers daily doses of an osteoporosis drug that has undergone initial clinical testing in humans and could be applicable to other complex diseases.

In December 2018, two decades of research starting in the Langer Lab resulted in FDA approval of Inbrija, the first approved inhaled levodopa powder for Parkinson’s patients. A major push is now needed to take therapeutics for Parkinson’s to the next level. 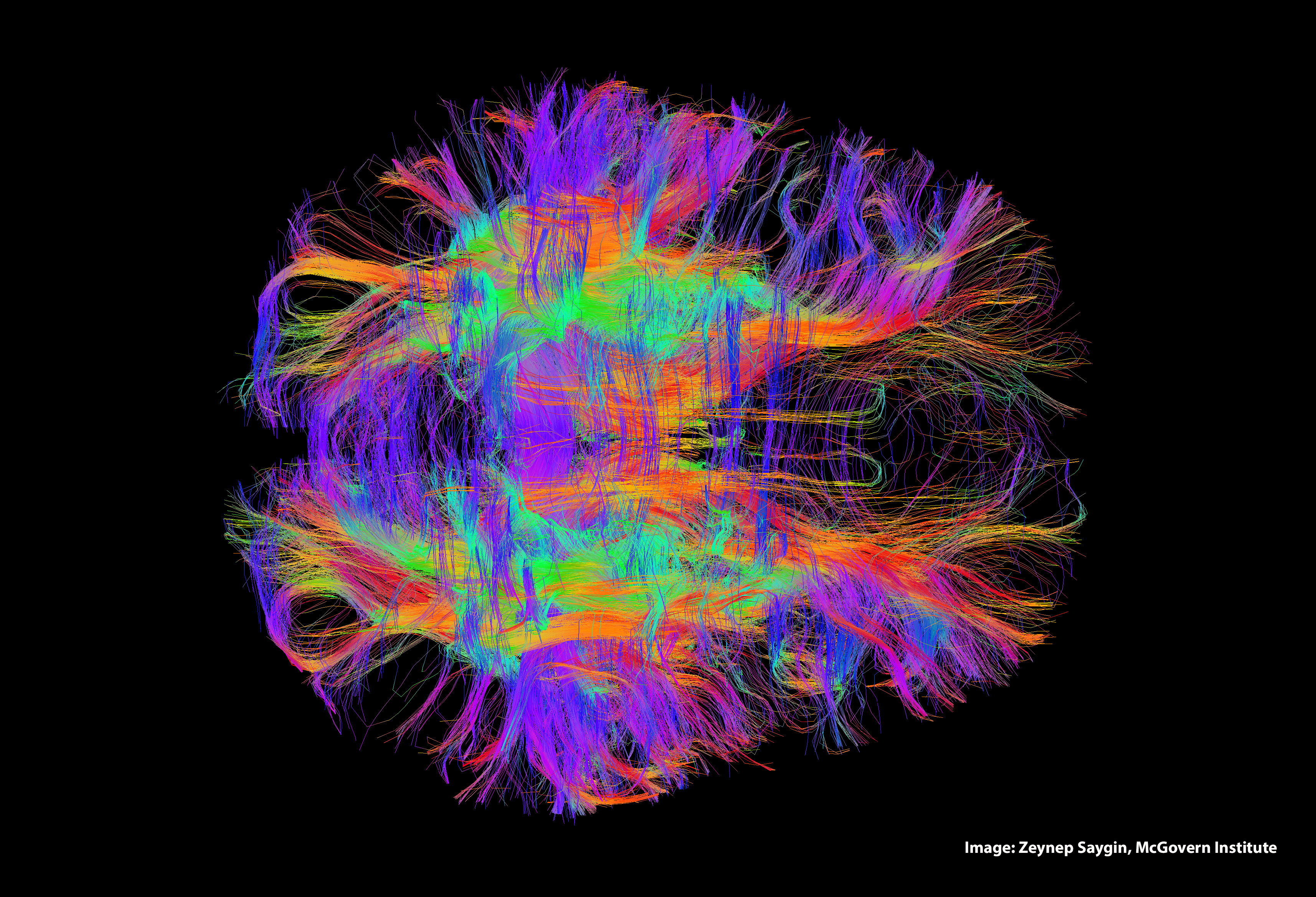 Bill Gates has said that MIT “remains unrivaled when it comes to the basic and applied research needed to address the complex challenges of this century.”  With 89 Nobel Prize laureates, 58 National Medal of Science recipients, and 29 National Medal of Technology and Innovation winners among its faculty and alumni, MIT is consistently considered one of the world’s most renowned science and technology universities.

In addition to boasting top departments in engineering, biology and neuroscience, MIT remains deeply committed to transforming the novel ideas of students and faculty into commercial enterprises that have rapid and significant impact on our lives. More than 600 inventions are born each year at MIT; these include such world-changing breakthroughs as the World Wide Web, PET scan, radar, GPS system, Human Genome Project, CRISPR-Cas9 gene editing system, artificial skin for burn victims, and thousands of others.

MIT alumni have founded more than 30,000 companies which collectively employ 4.6 million people and generate $2 trillion in annual revenue. MIT’s accomplishments in bringing breakthrough diagnostic and therapeutic options to market are second to none: the Institute has achieved the first chemical synthesis of penicillin, developed the world’s first biomedical prosthetic device, and created dozens of drug delivery devices in use in hospitals worldwide, among many other impactful discoveries.

We are excited to bring MIT’s expertise to a focused Parkinson’s effort and work to create a truly innovative treatment strategy that will dramatically help individuals with Parkinson’s. 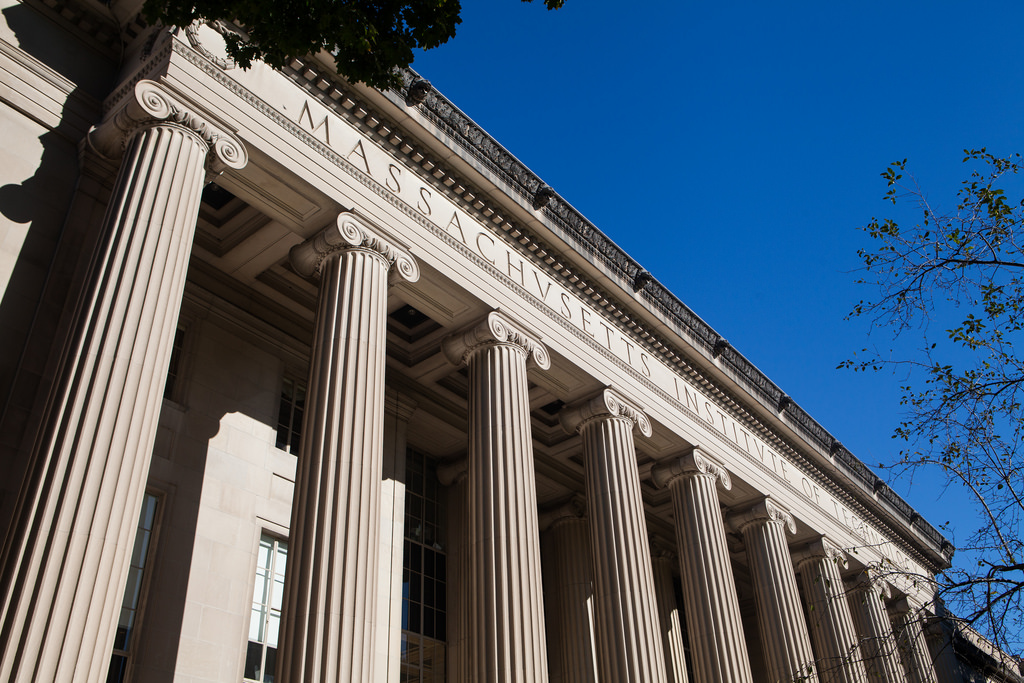 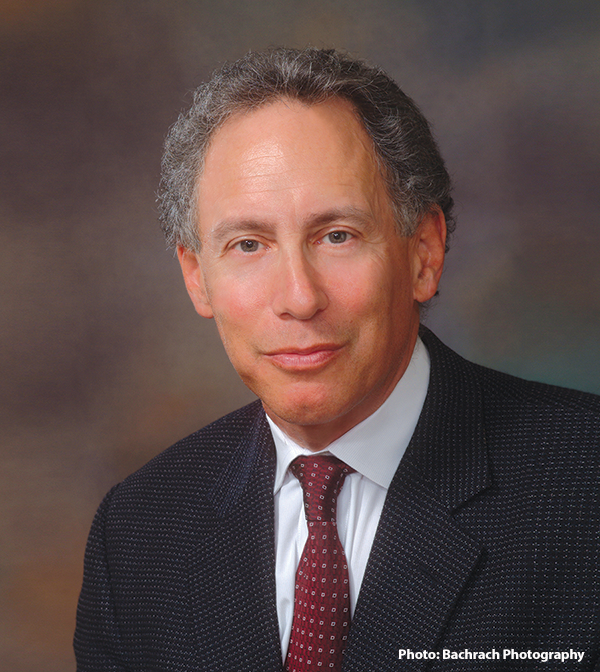 Professor Robert Langer is the most cited engineer in history. He has received more than 220 awards for his biomedical breakthroughs, including the Breakthrough Prize, Canada Gairdner International Award, Charles Stark Draper Prize, Millennium Prize, and Priestly Medal. He is one of 10 Institute Professors, the highest academic honor at MIT, and one of only four individuals to have ever received both the National Medal of Science and the National Medal of Technology and Innovation. Langer has more than 1,100 patents and has founded over 40 companies with a combined market value of over $23B. He is a member of MIT’s Chemical Engineering Department and Koch Institute for Integrative Cancer Research. 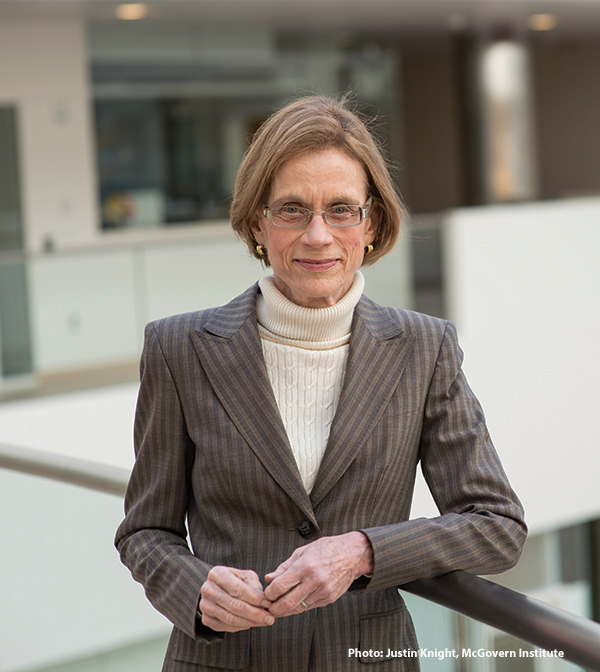 Professor Ann Graybiel is a founding member of MIT’s McGovern Institute for Brain Research. She is one of 10 Institute Professors, the highest academic honor at MIT, and a member of the National Academy of Sciences, National Academy of Medicine, and American Academy of Arts and Sciences. She has been recognized by both the Parkinson’s Disease Foundation and National Parkinson Foundation and awarded the National Medal of Science and Kavli Prize in Neuroscience, and many other honors. Graybiel has authored more than 400 scientific papers and was among the first scientists to study the basal ganglia, structures in the brain profoundly affected in Parkinson’s. 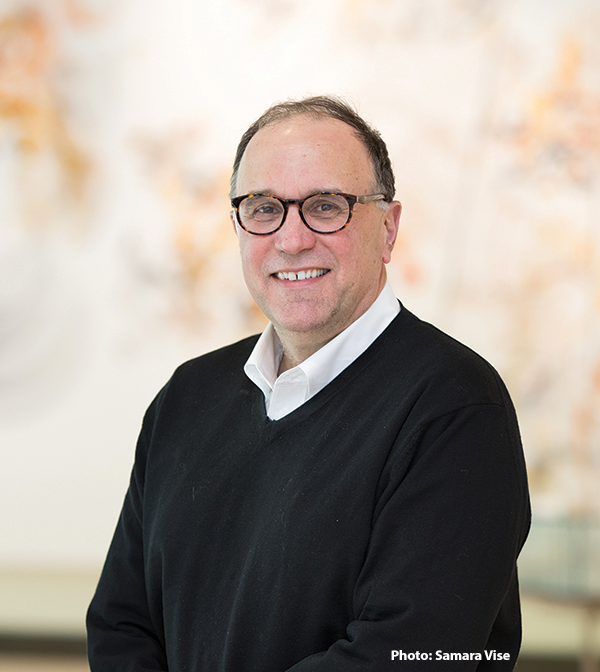 Professor Michael Cima of MIT’s Materials Science and Engineering Department and Koch Institute for Integrative Cancer Research is a top expert in drug delivery and medical device engineering. Cima is a member of National Academy of Engineering and National Academy of Inventors, and has been awarded the Fulrath Award, International Award of Materials Engineering for Resource, ALCOA Foundation Science Award, among others. To date Cima has published over 250 scientific papers on biomedical devices, treatments and diagnostics, and he currently holds 58 patents. He is a founder of four biotech companies.